The owner, Brian Paugh, began his career in the industry in the early 90's. He enlisted in the Army in 1988 and served until 1992. He enlisted as a Private E-1, and left as an E4 (Specialist). Brian was a member of the Army Special Forces under the 1st Special Operations Command based at Fort Bragg, North Carolina for permanent duty. He served in the Gulf War and left the Army with an honorable discharge. His job position in the Army was a radio repairman and operator. He also was jump certified and made 37 jumps while in the Army.

Brian started work in the Aviation field in 1995 working for Fort Wayne Air Service. His duties varied from installation technician, bench skills, and aircraft documentation. In 1999, he became Avionics Manager for a shop in Elkhart, IN where he managed all aspects of the business. In 2000, Brian was given an opportunity to become an owner of Premier Aviation located in Elkhart, IN. The opportunity to open an Avionics shop in Fort Wayne, IN came to Brian in 2010. He worked with the FAA to start the company and officially was issued the Repair Station Certificate for Premier Avionics on October 28, 2010.

Premier Avionics has grown from a 4 person shop in 2010, to a 16 person shop in 2020, with the addition of Aircraft Maintenance and our Parts Department. The company was founded with the principle that "Our customers should be treated like we would want to be treated." 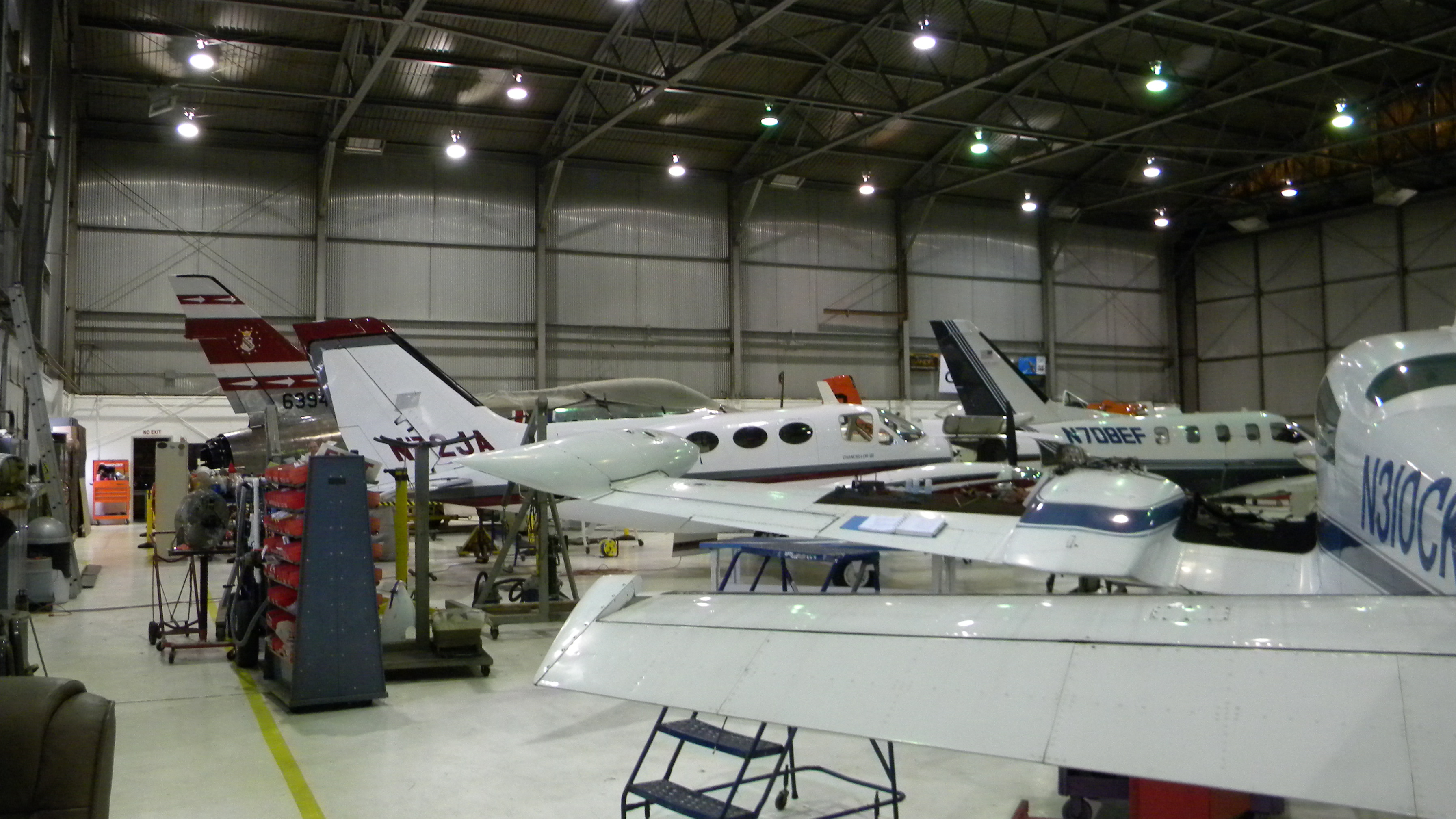 Located on the Southwest side of the Fort Wayne International Airport, Premier Avionics has a 14,400 square foot heated hangar.  We have additional space for Avionics, Maintenance and a Cessna Parts and Service Center. 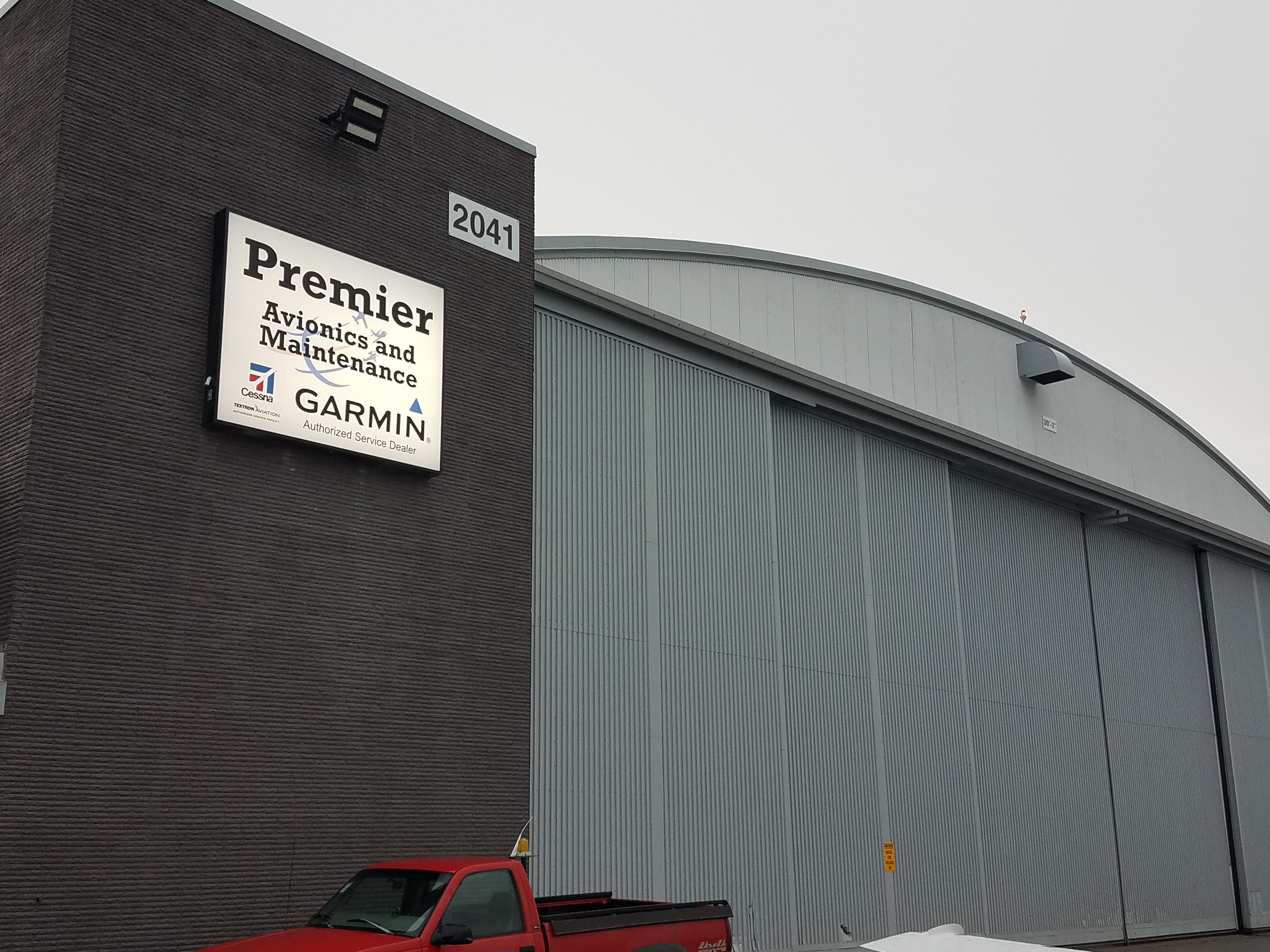 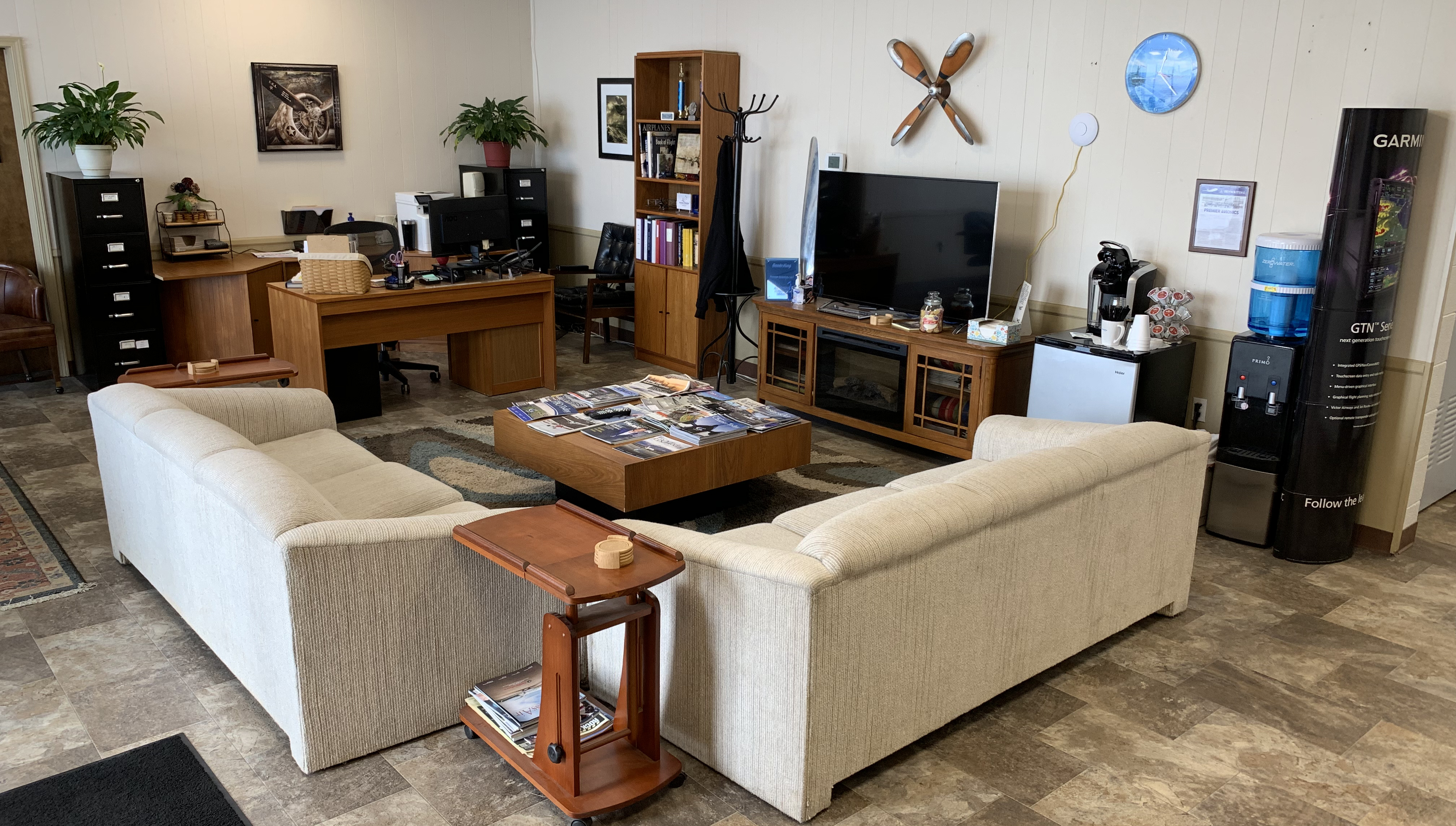 Here is what some of our customers have said about our shop and the work that we do.

"I would recommend Premier for ANY avionics you need done. I picked up my Garmin 430 yesterday after having the internal memory battery replaced. It's working like a champ today! The crew at Premier installed my auto pilot and entire panel new about 8 years ago and not ONE SINGLE PROBLEM has ever been encountered. Everything works perfectly as it did from day one!"

Great job on my 430 WAAS upgrade. Quick, efficient and professional. Thanks guys.